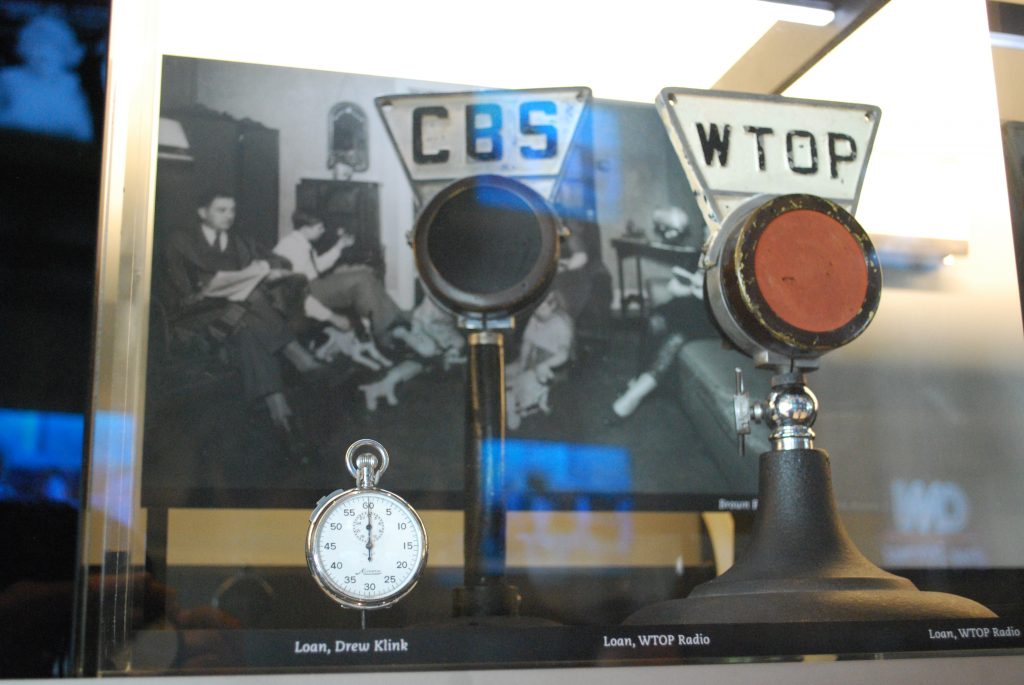 It was October 30, 1938. Exactly at 8 p.m. the broadcast of an episode of the American radio drama anthology series The Mercury Theatre on the Air started on CBS Radio – an adaptation of the well known H. G. Wells’s novel The War of the Worlds. Directed and narrated by Orson Welles, the episode became famous for causing panic among the radio listeners who believed the devastating alien invasion recreated was real, taking place around the world. More about this historical misinformation case here.

Woody Allen’s Radio Days was released in 1987. The comedy film tells the story of the everyday life of a modest Jewish-American family living in Rockaway Beach in the 30s. Allen itself is narrating the story of his brilliant movie about the role of the mass media (radio) in the life of ordinary people. This scene is taken from there and is obviously inspired by the aforementioned event from 1938. Double Academy Award winner Dianne Wiest (both of her accolades for roles in Allen’s movies) is playing Aunt Bea – one of the secondary characters in Radio days, that I can watch again and again and stay genuinely entertained.

https://t.co/EOlzQs0ngW With a few positive exceptions, the push to regulate the tech industry, which stems in some cases from genuine problems like online harassment & manipulative market practices, is being exploited to subdue free speech & gain greater access to private data
View on Twitter
0
0

This time Stop Hate For Profit have been discussing actions that might target consumers, as well as FB employees and board members. https://t.co/94YjbcosxR
View on Twitter
0
0

José González: Visuals from ‘Game of Life’ are used as an analogy for the flow of information; bits of information forming patterns. Adapting. Evolving. Mutating. Like memes, or mind viruses; positive, neutral or negative [1/2]. https://t.co/5XA49ucszQ
View on Twitter
0
1

Important questions to ask yourself. And a texbook example of values-driven decision-making to try to decode, evaluate and reason both if/as a journalist/editor and as a reader/news sharer https://t.co/O4SQB3oiyj
View on Twitter 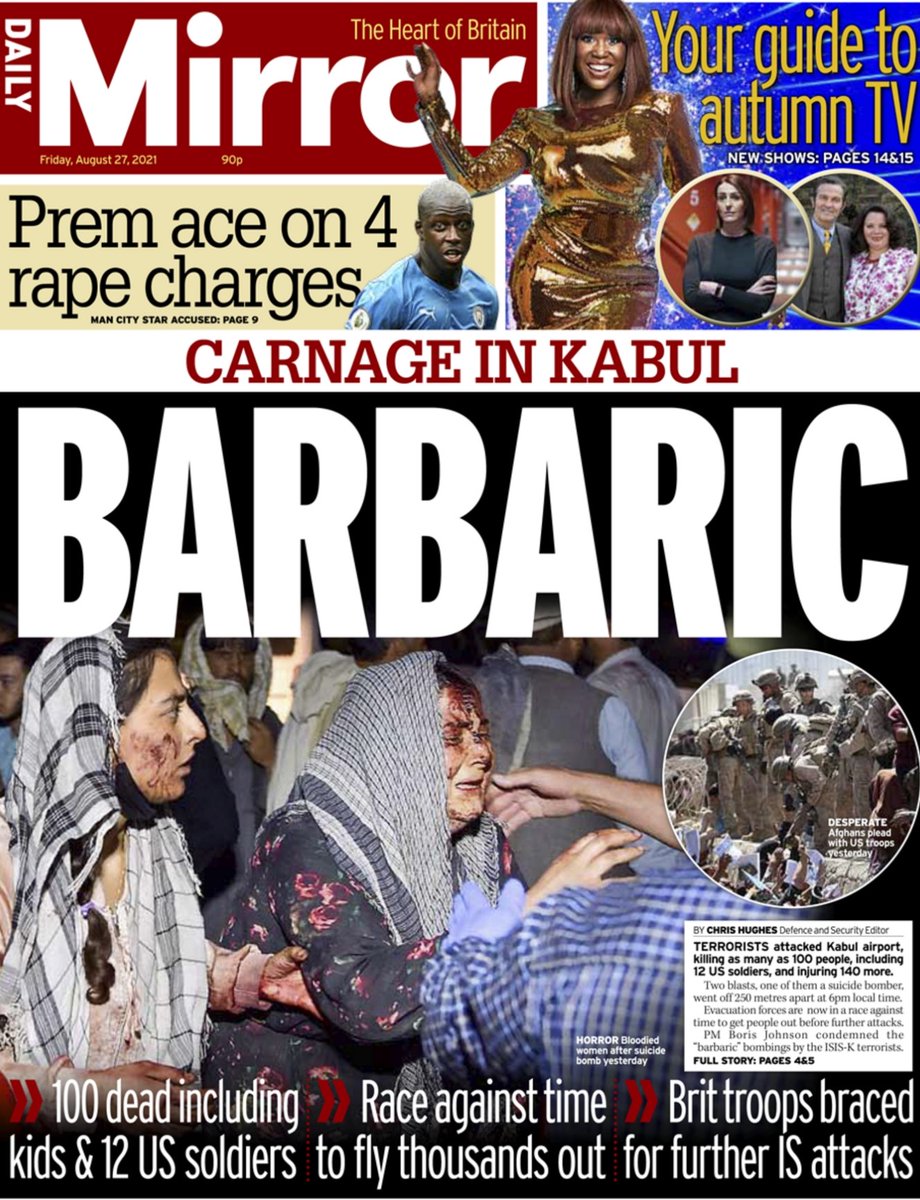 Rasmus Kleis Nielsen @rasmus_kleis
What matters, and in what order? Remarkably different news judgement from two popular UK newspapers leading w/same terror attack - "100 dead including kids & 12 US soldiers" (the Mirror) vs only highlighting US troops and that British kids where on the site hours before (the Sun) https://t.co/p0BtVdeQZ2
0
0

If nothing else, media (that claim to be) in public interest have to serve only content that stand to the criteria and critical assessment of a media literate audience. This way media will play the dual role I believe they have (1/4) https://t.co/4oXHy5AWN4
View on Twitter
1
1