Growing resistance to disinformation in Germany through media literacy 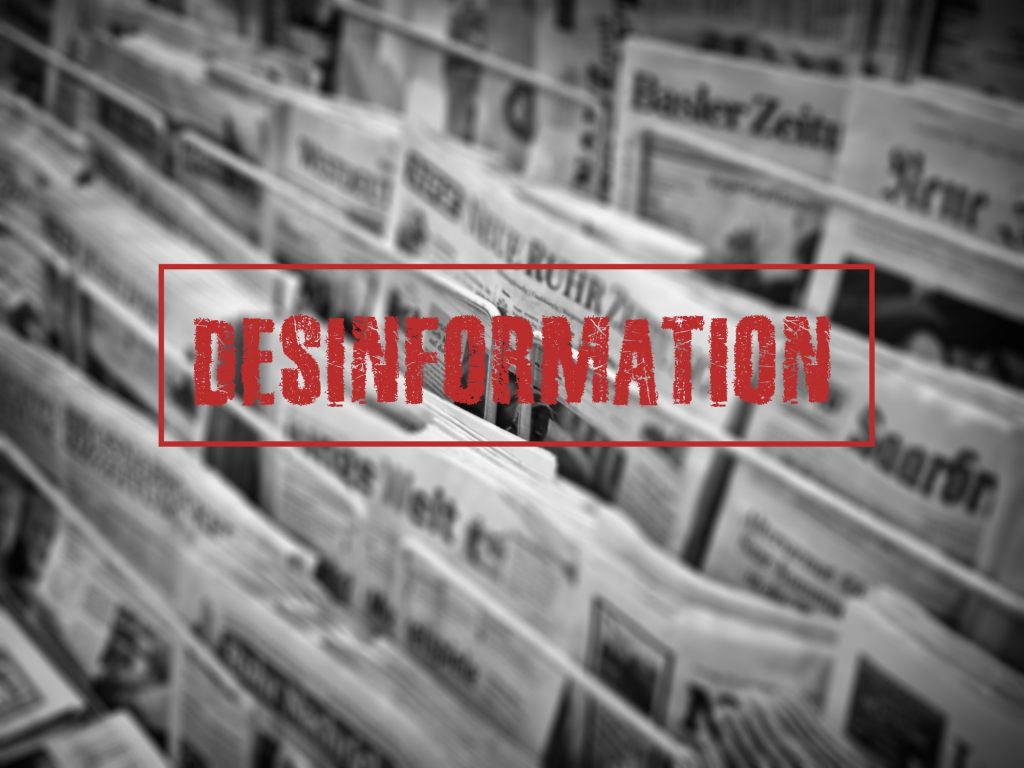 The anti-Islam and anti-migrant AfD party and its supporters are struggling to break out of the existing party base due to the growing media literacy of politicians and average citizens in Germany who have become more savvy about what they read online and what credit to give it. These are the assumptions made by the disinformation expert at the Berlin based think tank Stiftung Neue Verantwortung – Alexander Sängerlaub.

“They had mostly been successful with framing a narrative on topics they own like migration,” Sängerlaub said, quoted by Politico, in reference to the AfD’s digital strategy. “But the other German parties are fighting to put other topics into the discussion, and the public is a lot wiser now to these tactics.”

Below is an infographic made with Google Trends where the popularity of media literacy as a search string in Google in the last 5 years is compared in four languages and their respective nation states – Bulgaria (медийна грамотност in red), United Kingdon (media literacy in blue), France (éducation aux médias in green) and Germany (Medienkompetenz in yellow). The data is taken in April 2019 and can be achieved here.

So what I would suggest is the efforts that Germany puts in developing the media  and information literacy (that are clearly seen in the infographic as awareness) of it’s citizens is paying off. 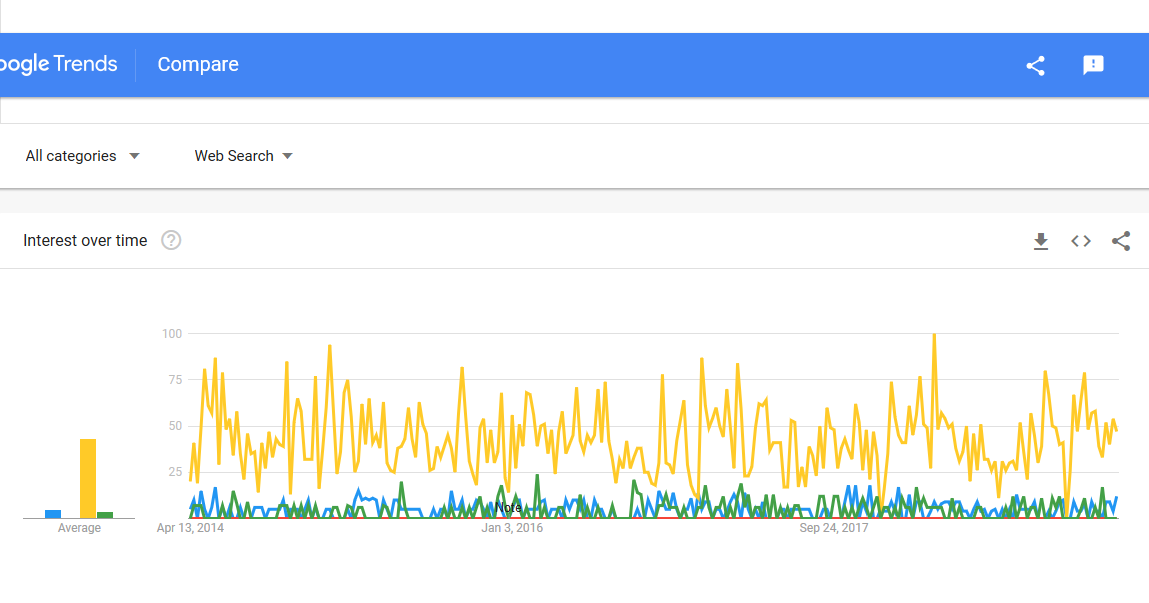 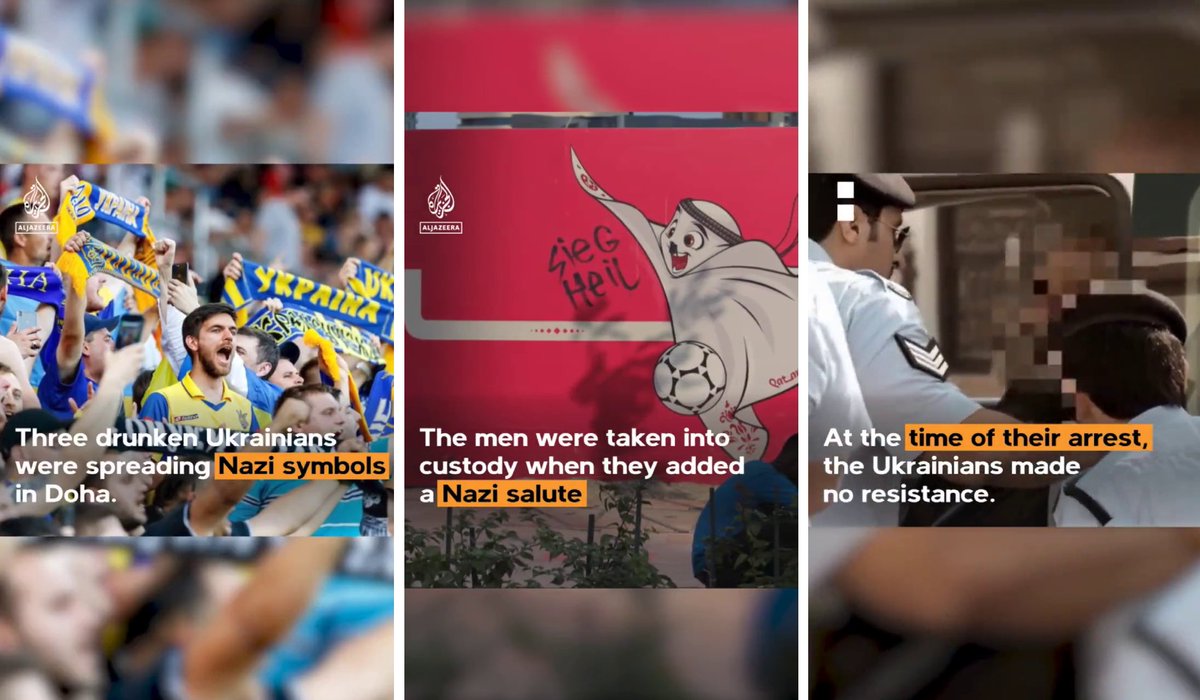 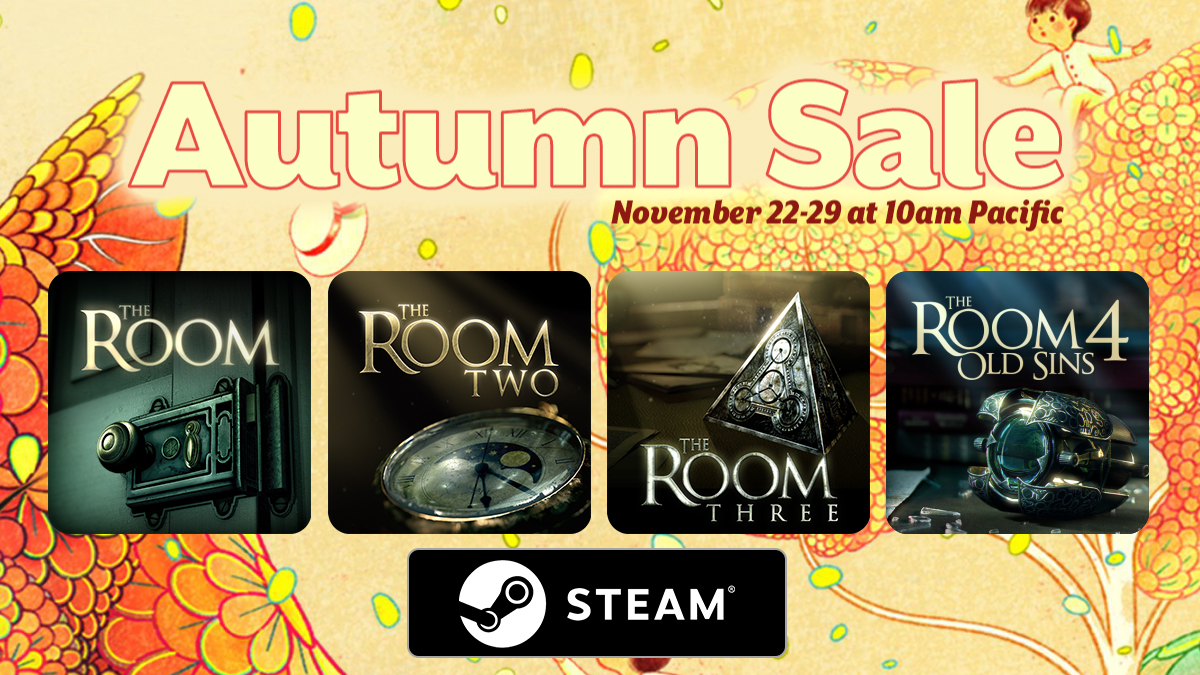 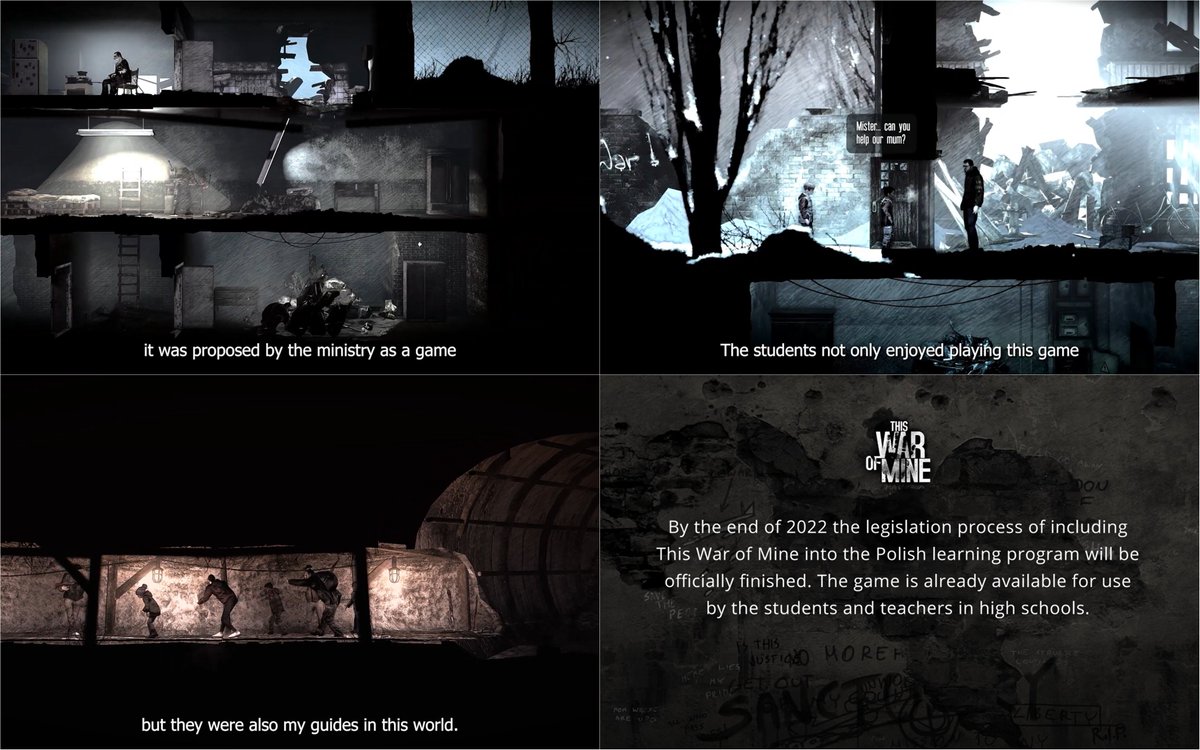 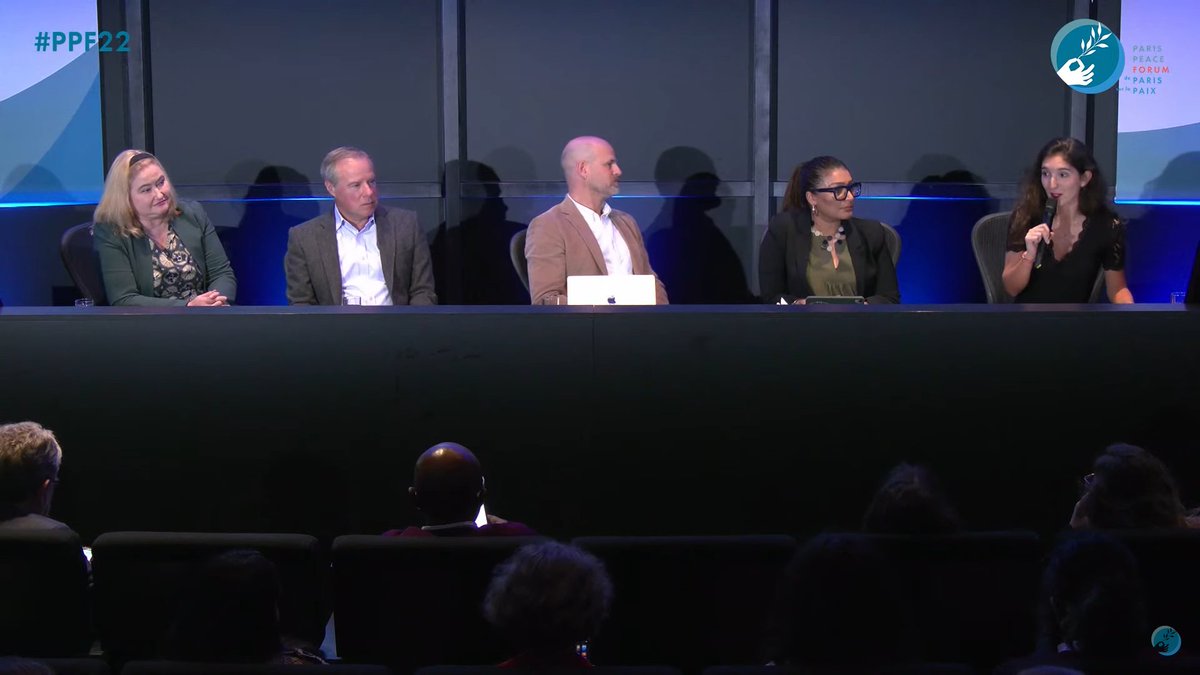